Home Spiritual Lights A Sign of Contradiction to the World

“When those who despised Christ behold His majesty and glory (see Luke 21:27), consider how great their shame will be! For they did not want to follow Him and they killed Him (putting Him to death on the Cross like the wickedest of criminals). On the contrary, what joy will come to those who have not only followed and acknowledged the despised Jesus, but also preached Him and suffered contempt and even death for love of Him. For Christ our Life will descend in His glorified body, clothed in the sun, carrying before Him the victorious sign of the Cross and surrounded by the angelic troops and the multitudes of saints. Therefore, that you may come to share in this glory, you should desire and embrace the highest contempt for the world and—I would say—contempt for yourself. For as the Apostle [Paul] affirms, ‘the sufferings of this time are not worthy to be compared with the glory to come, that shall be revealed in us’ (Romans 8:18).” –Saint Stanislaw Papczyski

“My Jesus, I seem to be a sign of contradiction in the world. If I follow Your commands and precepts, I am considered a fool. My friends call me fanatic if I praise Your name in their presence. The standards of [this] world, that Your Will has placed me in, are contrary to the gentleness and humility You desire. There are times, my Lord, when my heart is heavy and my mind confused, for the way is not clear, nor the path smooth.” –Mother Angelica

“If you were of the world, the world would love its own; but because you are not of the world, but I chose you out of the world, therefore the world hates you. Remember the word that I said to you, ‘A servant is not greater than his master.’ If they persecuted Me, they will persecute You; if they kept My word, they will keep yours also. But all this they will do to you on My account, because they do not know Him Who sent Me. If I had not come and spoken to them, they would not have sin; but now they have no excuse for their sin. He who hates Me hates My Father also. If I had not done among them the works which no one else did, they would not have sin; but now they have seen and hated both Me and My Father. It is to fulfill the world that is written in their law, ‘They hated me without a cause.’ But when the Counselor comes, Whom I shall send to you from the Father, even the Spirit of truth, Who proceeds from the Father, He will bear witness to Me; and you also are witnesses, because you have been with Me from the beginning.” (John 15:19-27) 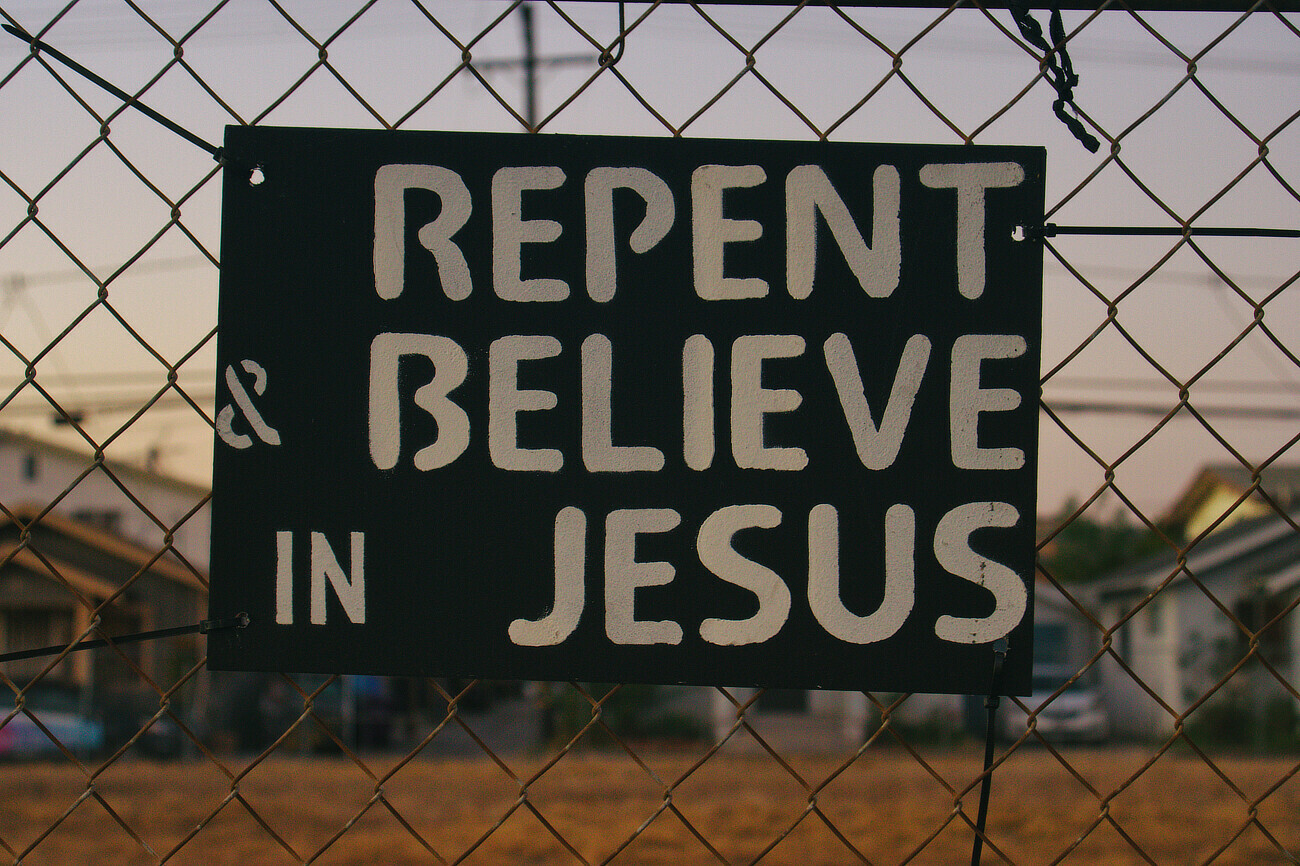 “I know your works, your toil and your patient endurance, and how you cannot bear evil men but have tested those who call themselves apostles but are not, and found them to be false; I know you are enduring patiently and bearing up for My name’s sake, and you have not grown weary. But I have this against you, that you have abandoned the love you had at first. Remember then from what you have fallen, repent and do the works you did at first. If not, I will come to you and remove your lamp stand from its place, unless you repent. Yet this you have, you hate the works of the Nicolaitans, which I also hate. He who has an ear, let him hear what the Spirit says to the churches. To him who conquers I will grant to eat of the tree of life, which is in the paradise of God.” (Revelation 2:2-7)

From “The Apocalypse of Saint John” by Father Elwood Sylvester Berry:

St. Timothy was probably the “angel” of Ephesus to whom St. John writes in the Apocalypse (see Revelation 2:1). He is praised for his untiring labors in preaching the Gospel and his zeal in rooting out false teachers. He has also suffered persecution for Christ’s name. St. Paul informs us that St. Timothy had been imprisoned for his faith, but he gives none of the circumstances (see Hebrews 13:23).

St. Timothy is now reprimanded because he has lost much of his former zeal. St. Paul had recognized in his beloved disciple a gentleness of nature that easily leads to the lack of that zeal and firmness so necessary in a bishop. Hence he wrote to St. Timothy: “Stir up the grace of God which is in thee by the imposition of my hands. For God hath not given us the spirit of fear; but of power and of love, and of sobriety.” (2 Timothy 1:6-7) And again: “Preach the word. Be instant in season and out of season. Reprove, entreat, rebuke in all patience and doctrine.” (2 Timothy 4:2)

What St. Paul feared has come to pass. The words of St. John leave the impression that there has been a serious falling off in fervor and zeal. The consequences will be all the greater now that persecution is at hand. St. John takes the place of the former master to warn St. Timothy. His words were fruitful and St. Timothy won the martyr’s crown soon after.

To persevere in fervor and zeal is one of the greatest difficulties of an apostolic life. Yet it is the strict duty of every apostle worthy the name.

A terrible punishment awaits St. Timothy unless he regain his former zeal in the ministry. The nature of this chastisement indicates that the faithful were at fault even more than their bishop. “I will remove thy candlestick (church) out of its place” by means of persecution, heresy, schism, and apostasy. Only too often has this threat been carried out in the history of the Church. It is a menace hanging over every church that loses its first fervor and abandons its first works.

Our Lord commends St. Timothy for his hatred of the Nicolaite heresy. The Nicolaites were noted for their corrupt teachings and manner of life. The sect probably took its name from the founder. Some wish to identify him with Nicholas, one of the seven deacons ordained at Jerusalem. St. Paul had warned Timothy of errors similar to those of the Nicolaites: “Some shall depart from the faith, giving heed to spirits of error and doctrines of devils. Speaking lies and hypocrisy and having their conscience seared. Forbidding to marry, to abstain from meats.” (1 Timothy 4:1-3)

Christ does not say that He hates the Nicolaites. He hates only their evil works and their errors. This teaches us that we must ever hate all error, but love the erring, especially those who err through no fault of their own. Our love for them should show itself in earnest efforts to bring them to the knowledge and love of truth.

A great reward is promised to those who overcome heresy and sin by reclaiming the watering to the true Faith. “To him that overcometh I will give to eat of the tree of life” (see Revelation 2:7). Christ Himself is this tree of life Whose fruit is the Holy Eucharist on earth, and eternal union with Him in heaven.

An excerpt from “Light and Leaven” by Bishop Joseph E. Strickland:

Sometimes you will be accused of being a “divider” if you refuse just to go along with the majority when the majority is wrong, whatever the issue is. But this is the kind of division—to be a sign of contradiction to the world (see Luke 2:34)—that shows you’re seeking to love the truth of the gospel. The culture says that more stuff will make us happy; be a sign that the stuff in your life is not where your happiness comes from. The culture says power is all important; be a sign that people are the most important elements of your daily life. The culture says sex is about the mutual pursuit of temporary pleasure; be a sign that sexual intimacy is about a man and a woman knowing each other deeply in a lifelong and fruitful bond.

So the idea that we should keep our mouths shut instead of “dividing,” or the related idea that mercy comes before truth, is an insidious falsehood that is totally off the mark. You hear a lot of talk of mercy in the Church today, but it’s described in a way that’s only partially right. Unity presupposes truth, and mercy is always directed toward our eternal salvation.